Blake’s stringer included the boater’s massive bass of the day. Kevin Brown, Arkansas, took second with a restrict weighing thirteen.ninety# that included a 3.99# big bass. Third, fourth and fifth separated three Arkansas anglers by solely 0.21# with Mike Webster taking the third slot with a 12.33# restrict while Tanner Jones garnered fourth added a by a 4.25 pounder to convey his weight to 12.20#. Sam Huston took fifth with 12.12# stringer that included a four.01#. Josh Ray, Arkansas, took over sixth place with the biggest of the 11# luggage.

The co-angler list was very similar to the boaters on day two, only two anglers from the highest ten on day one repeated to break into it for day two. The greatest move was Matt Tucker, Arkansas, took first place on day two with a limit weighing 14.34# after finishing 32th on day one. 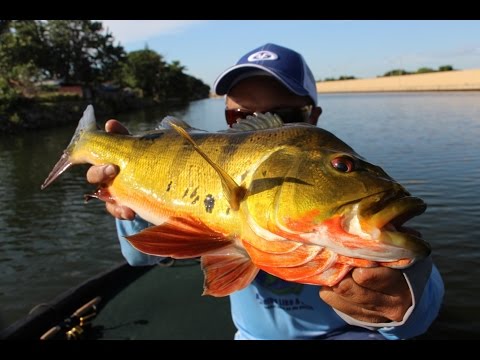